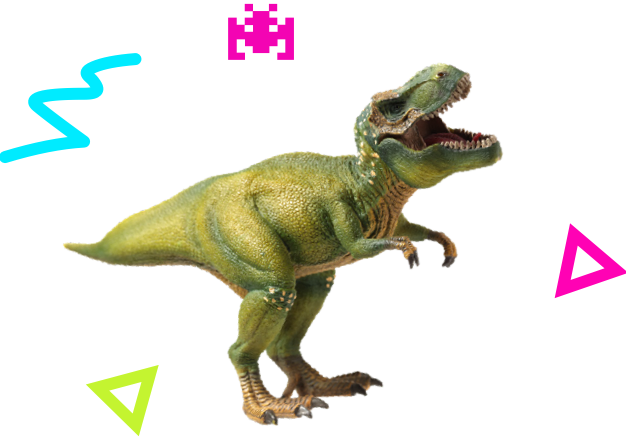 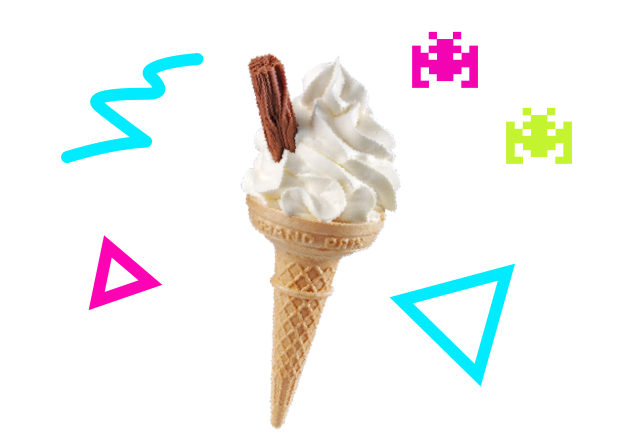 IT’S TIME TO UNLEASH YOUR BADA SIDE

🎱Three rounds of rave bingo, included in your ticket

💃Late night Shindig with Bez performing a DJ Set 12am – 1am

🍺Make sure you book a taxi for home time

You walk into an old-school bingo hall with gaudy carpets and bright red walls, BUT, there's a twist.

We are Bada Bingo. A MASSIVE bingo rave in a REAL retro bingo hall. We party hard, are full of random surprises, and play for belly-laughing prizes. Get ready to let your hair down in our infamous rave round, and sing until you lose your voice during Massaoke.

We really don't care about much except making sure you go home with confetti in your hair, and a story worth telling.